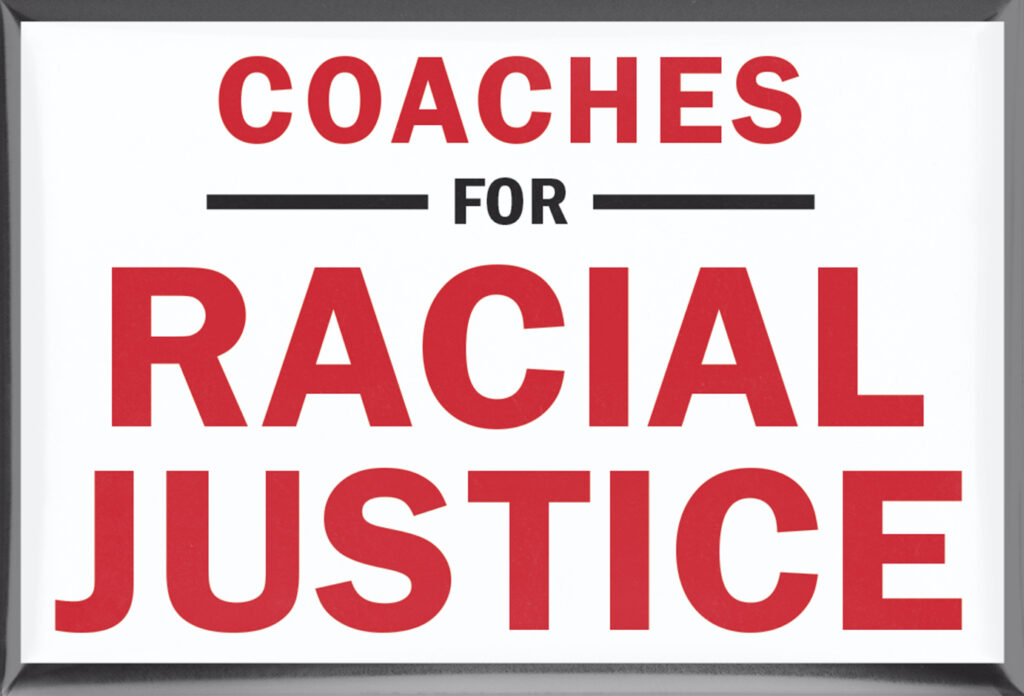 NBA Coaches – both Head and Assistant Coaches – are teachers and leaders. The NBA Coaches are dedicated to working both nationally and within the NBA cities with local leaders, officials and law enforcement agencies to create long-lasting and sustainable change in those communities.

The National Basketball Coaches Association (“NBCA”), through its NBA Coaches and in conjunction with the Obama Foundation and the Equal Justice Initiative announce the formation of Coaches FOR Racial Justice, a long-term initiative focusing on truth telling and education, raising awareness of and teaching the history of racial injustice, impacting non-partisan policy reform, and working with local grassroots organizations to create change in every NBA market.

At the national level, Coaches FOR Racial Justice is collaborating with the Obama Foundation and the Equal Justice Initiative to emphasize the importance of education by teaching the history of racial injustice and raising awareness about key issues through national convenings and support for public campaigns, initiatives, and programs focused on America’s history of racial oppression and our shared responsibility to create a more equal future.

Coaches FOR Racial Justice in Action at the National Level:

At the local level, Coaches FOR Racial Justice is treating every NBA market as unique to develop a specifically tailored strategic course of action each coaching staff can commit to. In order to create sustainable and long-lasting change in every NBA city, each Team, through their Coaches, is collaborating with local grassroots organizations.

In Addition to Collaborating with Local Grassroots Organizations, Coaches FOR Racial Justice Plan to Engage In: