Nets hire Will Weaver as Assistant to Kenny Atkinson 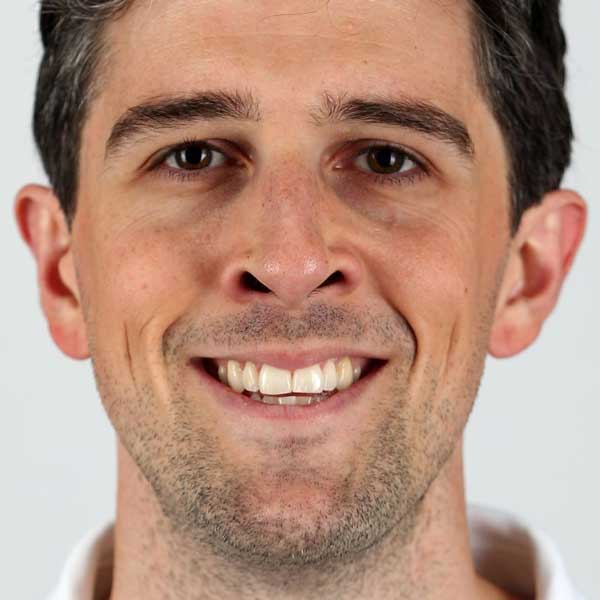 Will Weaver, who served as special assistant to 76ers head coach Brett Brown the past two years, has been hired by the Nets and will serve in the same capacity under Kenny Atkinson.

Weaver was at the center of the 76ers’ analytics/video nexus which used a variety of technologies to enhance players’ performance.  Weaver earned his bachelor’s degree in Philosophy from the University of Texas in 3 years, then returned to get his master’s in Kinesiology, the scientific study of human or non-human body movement. He served as an assistant coach at Texas a decade ago (when Kevin Durant played in Austin) and worked as well for the Austin Toros, now the Austin Spurs who are San Antonio’s D-League team. Weaver has also served as an assistant coach for Team Australia for the past two years.