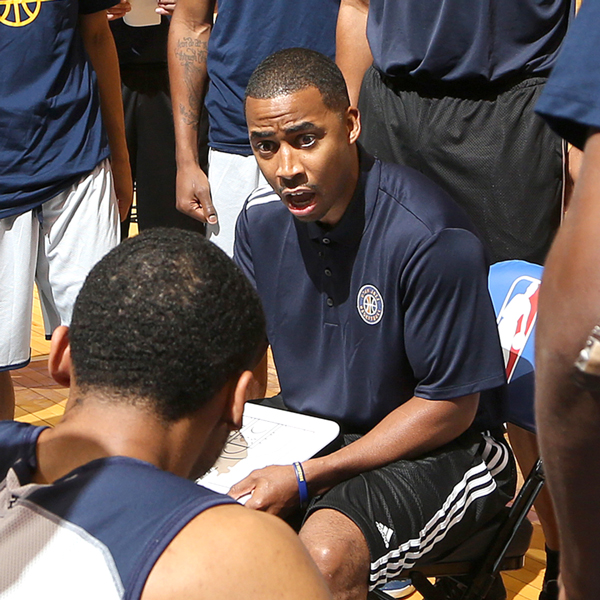 He hacks. He shoves. His critiques are quiet, yet they cut.

Johnnie Bryant finds a player’s limit in a workout then he pushes him past it.

He still playfully argues with former Jazzman Ronnie Price about an offseason workout they had a few years back. After a particularly frustrating session of trash talk while being guarded by Bryant, Price tried to smash his nose with a high sweep of his elbow.

It’s a sign of Bryant’s personality — and his results — that he found Price’s aggression encouraging.

Bryant, 32, is an expert at drawing out the best in NBA players. The Jazz assistant’s resume includes three players he worked with, either privately or with the Jazz, who went on to become All-Stars: Damian Lillard, Paul Millsap and Gordon Hayward. His latest big project is Donovan Mitchell, a Rookie of the Year candidate who was considered an offensively raw draft prospect.

The Jazz trust Bryant to develop their potential stars because he pushes them farther than they know they can go.

“He’s really intense, but he’s laid back at the same time — he’s always got something to say,” Mitchell says. “I work as hard as I possibly can to shut him up.”

Narrowing the distance between a player’s comfort zone and where he needs to be pushed is what’s gotten Bryant this far so quickly in his coaching career. And it’s a journey in which he has personal experience.

To continue reading, click here: Johnnie Bryant works behind the scenes, but his impact on the Jazz is unmistakable