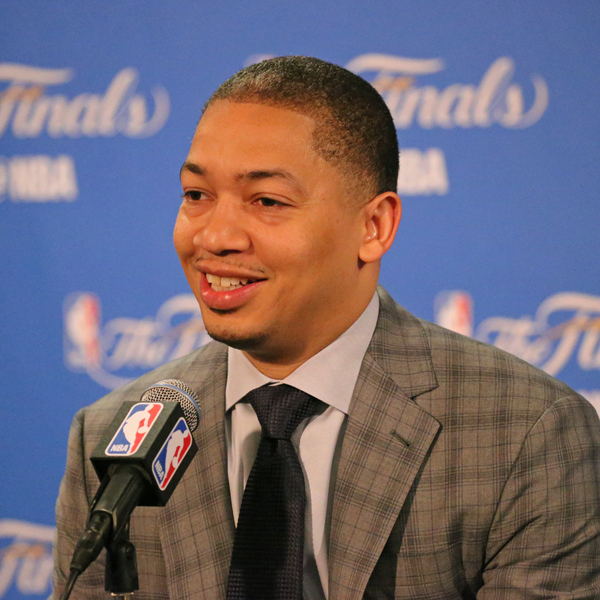 Tyronn Lue is still basking in the glow of his first title as coach of the Cleveland Cavaliers. He’ll do it with a sense of long-term security now, having agreed to terms on a five-year, $35 million contract extension.

The Cavaliers have had a relatively quiet summer since their raucous championship parade. But a contract agreement with Lue and the (official) re-signing of LeBron James (who has already made it known that he’s not going anywhere) were two outstanding matters that had to be addressed.