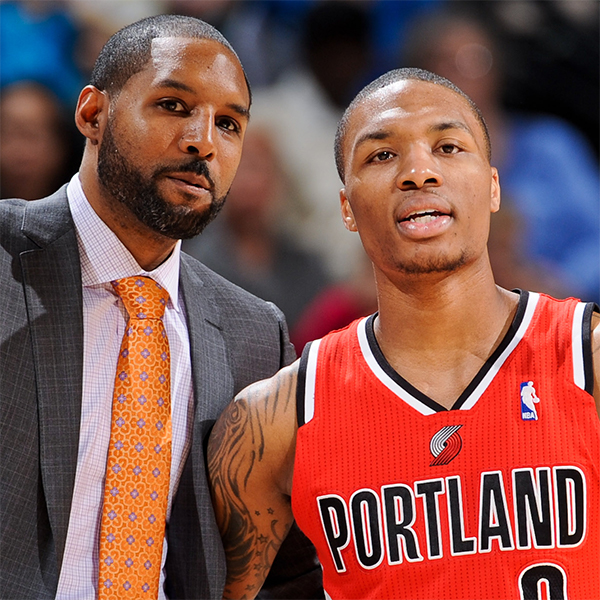 David Vanterpool started his coaching career after playing his final season with European power CSKA Moscow in 2007. Even now after his playing days are over he looks fondly on his experiences playing abroad and 5 championships. In fact, Vanterpool gives much of the credit to his teammates and the situations they put him in. Much like his playing career Vanterpool got into coaching because of the work he did with Reggie Jackson during his time in Oklahoma City as a director of pro personnel. Working with Reggie Jackson gave him the itch to get back into coaching and after that season Vanterpool got hired by Terry Stotts. Vanterpool cherished his experience this summer working with USA Basketball and Coach Gregg Popovich.

Click hear to read more of coach Vanterpool’s story: From playing to coaching, Vanterpool shoots ahead