NBA Coaches Association Member Del Harris continues to influence the game of basketball globally and recently conducted the first ever NBA-type basketball coaching clinic in Chellanam, located in Southern India. Chellanam when translated, means “place where no one goes”. The article below was written by the Times of India and details his involvement.

NEW DELHI: It was a life-time experience for about 100 Indian coaches as Basketball Federation of India (BFI) organized its first ever NBA-kind basketball coaching clinic conducted by Del Harris.

Harris conducted a three-hour clinic for coaches in New Delhi. Apart from serious training the 76-year-old shared some fun-filled moments that he had with NBA legends in his long coaching career. Not only Indian coaches but the senior pros from America, Spain and an NIS coach from Nepal learned a few tricks from the legendary NBA trainer.

It goes without saying that the participants, most of them seasoned coaches, gained a new perspective post the clinic.

Troy Justice NBA India’s senior director of operations appreciated the way Harris conducted his maiden clinic in India. “Coach Harris communicated complex concepts and strategies in a very simple and transferable way for both coaches and players. I appreciated his emphasis on the specific details of court spacing for maximum team effectiveness,” Troy told TOI. 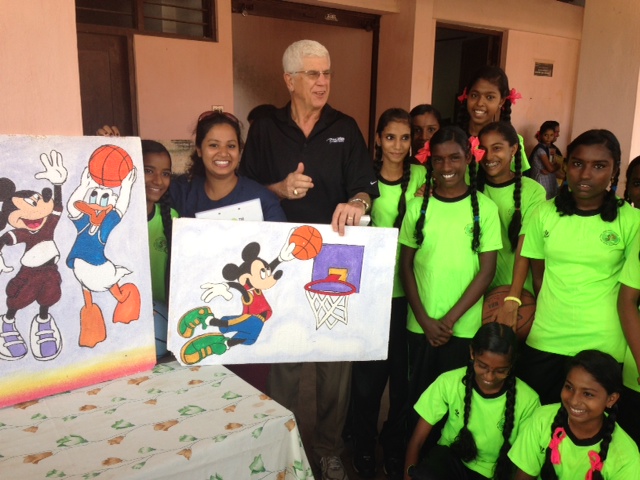 “They made these paintings in honor of the fact I was in Space Jam.” – Del Harris 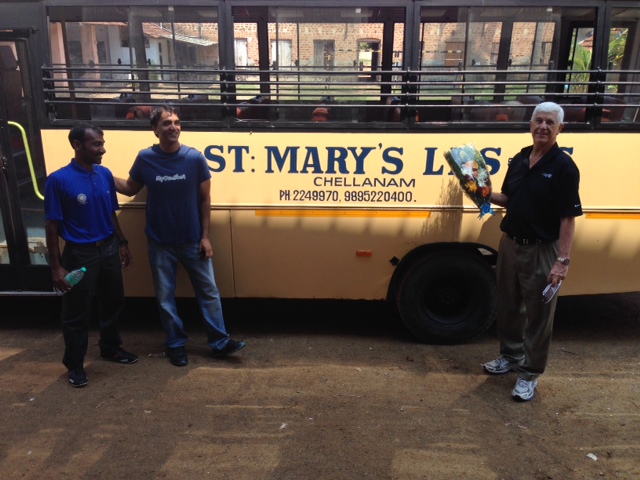 “They took this school bus once a week 15 kilometers away to the closest gym.”

“The new court in Chellanam “place where no one goes” .”