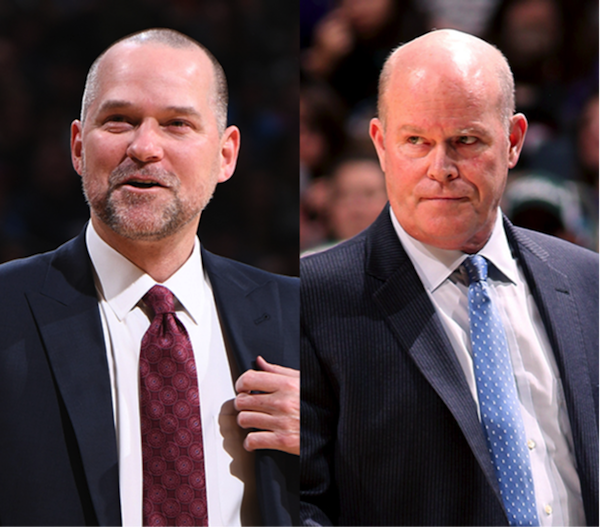 Great article by Eric Spyropoulos on Denver Nuggets Head Coach Michael Malone’s longtime friendship with Orlando Magic Head Coach Steve Clifford. The two Coaches met in sixth grade at Coach Brendan Malone’s basketball camp in Maine. Since then, they have developed a friendship on-and-off the court which has carried through their years coaching in the college ranks, as Assistant Coaches in the NBA, and now as Head Coaches in the NBA.

Check out the full article at: https://www.nba.com/nuggets/news/daily-nugget-malone-clifford-friendship-121819