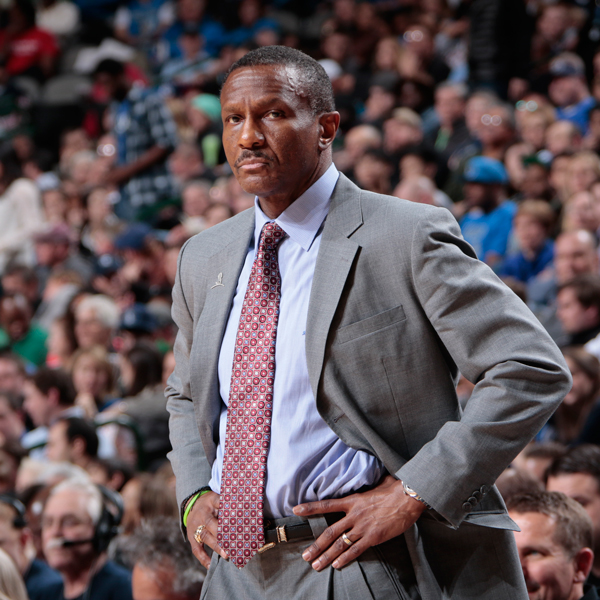 With Sunday’s 106-87 victory against the Milwaukee Bucks, the Raptors moved to 3-0 on the season while Casey moved to 157-158 as the team’s head coach. His 157th win pushes him past Sam Mitchell on the franchise’s all-time wins list and pushes his winning percentage – also the best mark in franchise history – within one game of .500.

The 3-0 start is the first time a Casey-led Raptors team has opened a season on a three-game winning streak. Last year’s team started 2-1 and picked up steam from there, cruising to a 24-7 mark, while Casey’s prior squads started 6-12, 4-19, and 4-13, working backwards. His first win came in his debut on Dec. 26, 2011, with a 104-96 road victory against the LeBron James-less Cleveland Cavaliers.