Dwane Casey to participate in Basketball Without Borders 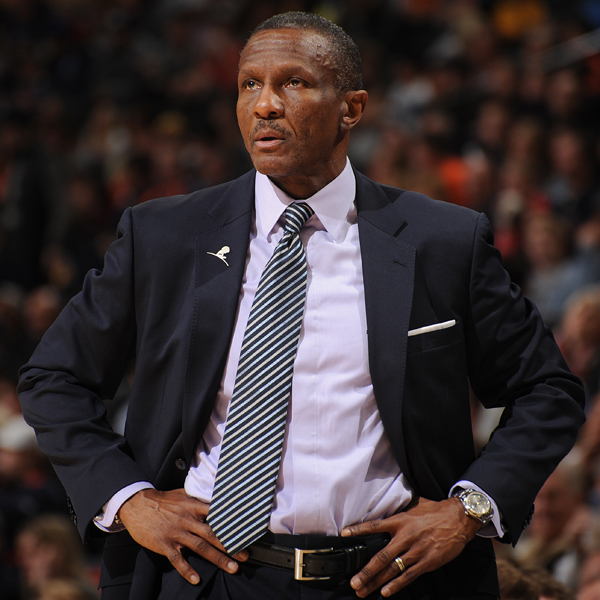 Casey and Salmons To Participate in Basketball Without Borders

The schedule will feature first-time camps in Taipei, Taiwan and Rome, Italy, and will return to Johannesburg, South Africa. Basketball without Borders, the NBA and FIBA’s global basketball development program, has reached 1,700 campers from more than 120 countries, with 28 BWB campers drafted into the NBA.

Casey, along with fellow head coaches Brian Shaw (Denver Nuggets) and Jeff Hornacek (Phoenix Suns), former All-Star Andrei Kirilenko (Brooklyn Nets) and Thabo Sefolosha (Oklahoma City Thunder) will participate in BWB Africa. The camp returns to Johannesburg for the 11th time from August 5 – 8 and will bring together the top 60 African players born in 1997 or 1998 from more than 20 African countries.

“Basketball without Borders helped me become the player and man I am today, both on and off the court,” said Gallinari. “Learning basketball and life skills from NBA players and coaches is a special opportunity that I greatly appreciated in 2003, and that I know this year’s campers will greatly appreciate. I look forward to bringing the amazing BWB program back to Italy with some of my fellow countrymen, and to coaching some of the most talented teenagers in Europe. I can’t wait to get started.”

Through NBA Cares, the league’s global social responsibility program, all three camps will include extensive community outreach efforts led by NBA players and coaches. Through grassroots basketball development, community service, and life skill seminars, BWB will focus on teaching the values of the game, including leadership, respect, character and health and wellness. In addition, donations of school supplies, clothing, books, games, basketball equipment and other necessities will be made to local community-based organizations.

Nike, a BWB global partner since 2002, will again outfit the campers and coaches of all three camps with Nike apparel and footwear.

Since its inception, the NBA and FIBA have staged 36 BWB camps in 21 cities across 18 countries on five continents. More than 150 different current and former NBA/WNBA players have joined nearly 140 NBA team personnel from all 30 NBA teams.