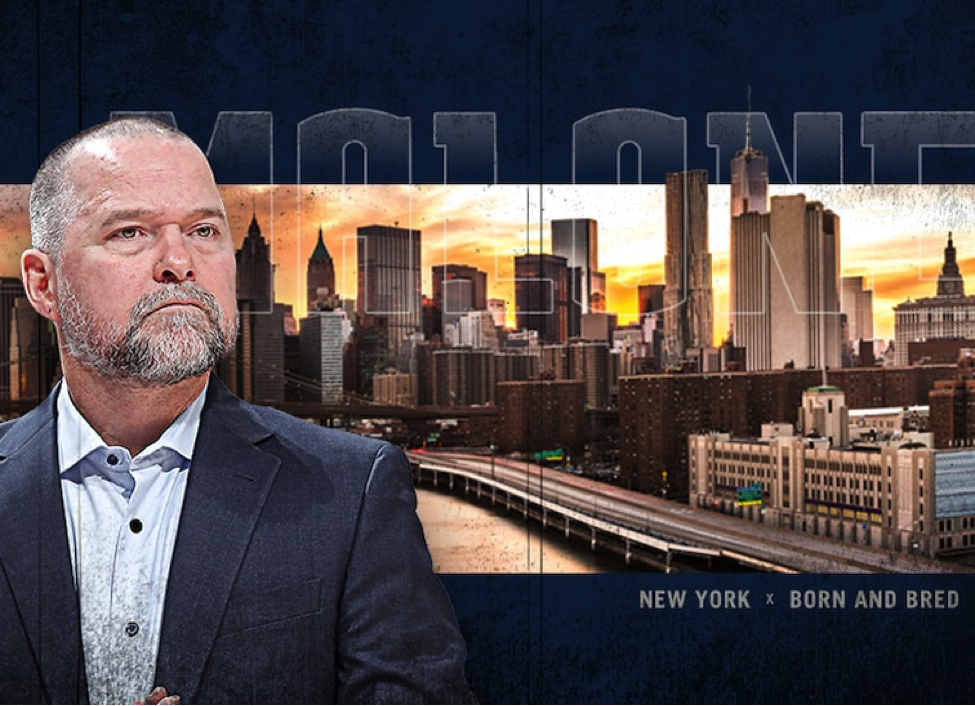 Great article by Eric Spyropoulos on how Denver Nuggets Head Coach Michael Malone’s childhood and early coaching years in NYC (some of which were alongside his father and former NBA Coach Brendan Malone) helped pave the way for his career in the game.