For Suns coach Earl Watson, Mexico games are a return to roots 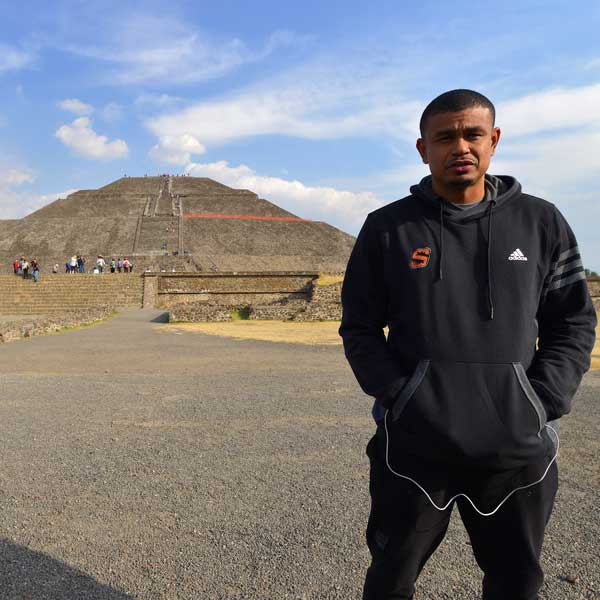 Earl Watson attended the funeral of his brother on a Saturday in 2014. Two days later, he boarded a flight to San Antonio to interview for a coaching position with the Spurs’ NBA Development League affiliate.

Watson is thankful to the Spurs organization for taking him in “at a time when I was very fragile in my life.” But unknowingly, perhaps, Watson had already prepared for such a moment by steadfastly following the example set long ago by his grandparents, Jesus and Marcelina Ysles, who came to the United States as undocumented immigrants during the Mexican Revolution.

“I always tell my mom that my grandfather I think was a brave man because the migration and everything he had to do,” said Watson, who at age 37 is in his first full season as the Phoenix Suns‘ head coach. “His vision was just so big. No matter what looked realistic, he always believed there was something more. He always strived for it. He pursued it, and he took it to other levels.

“I just wish he could see what his family has done. Not just me as being an NBA player or NBA coach, but just as a family. We all kind of took our own paths, our own dreams, and turned it into his reality of hope.”

To read the full article, please click here: For Suns coach Earl Watson, Mexico games are a return to roots