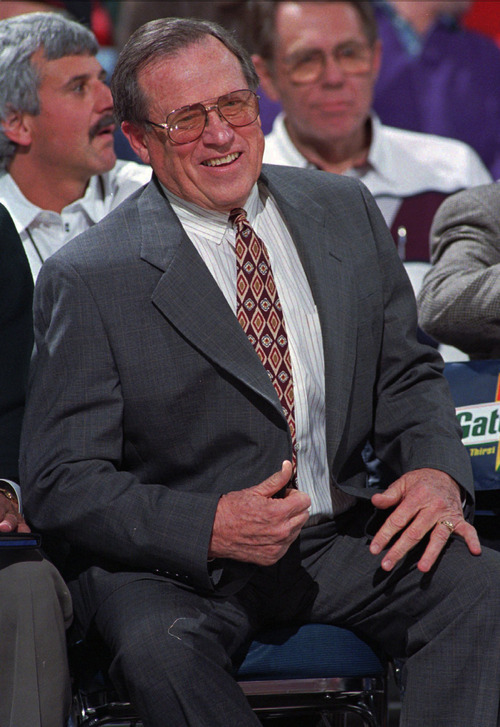 Former NBA Championship Head Coach Dick Motta talked about the difficulty in playing a team in back to back Finals as the Miami Heat & the San Antonio Spurs battle in this year’s NBA Finals for the second year in a row on SiriusXM NBA Radio. SiriusXM NBA Radio delivers 24/7 NBA news, talk & play-by-play on channel 217 & online on channel 968.