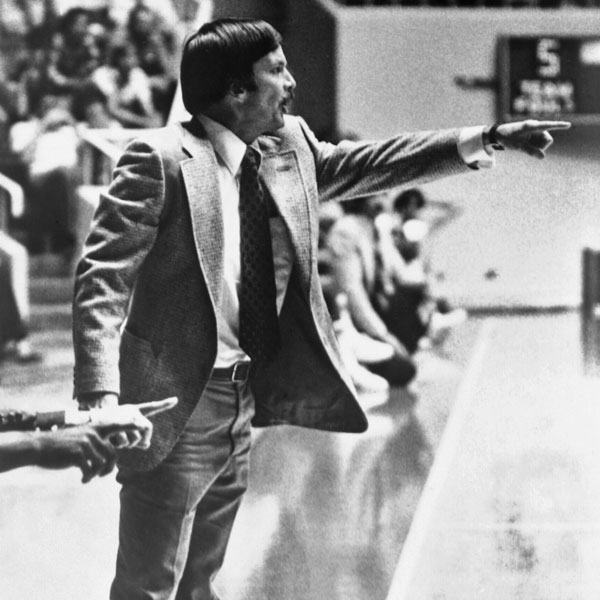 Thomas Edward “Tom” Nissalke, who won Coach of the Year honors in two leagues and helped establish a basketball legacy in Utah as the first head coach of the Utah Jazz, died Thursday at his home in Salt Lake City. He was 87.

“The Miller Family, along with the Jazz organization, are saddened to hear about the passing of former head coach Tom Nissalke,” team owner Gail Miller said in a statement. “As our first head coach when the team moved in 1979 from New Orleans to Salt Lake City, he was instrumental in helping the franchise transition to its new home. We express our appreciation for all he did as the Jazz coach and for introducing the NBA to our community. Our thoughts are with Coach Nissalke’s daughter, son, grandchildren and friends during this time.”

Nissalke was born July 7, 1932, in Madison, Wisconsin. He coached his way through the high school and college ranks before breaking into the pros as an assistant with the Milwaukee Bucks in 1968. As the head coach of the ABA’s Dallas Chaparrals, Nissalke won the league’s Coach of the Year award in 1972. Five years later, he won NBA Coach of the Year honors with the Houston Rockets.

Click here for the full article: Tom Nissalke, the first head coach of the Utah Jazz, dies at the age of 87