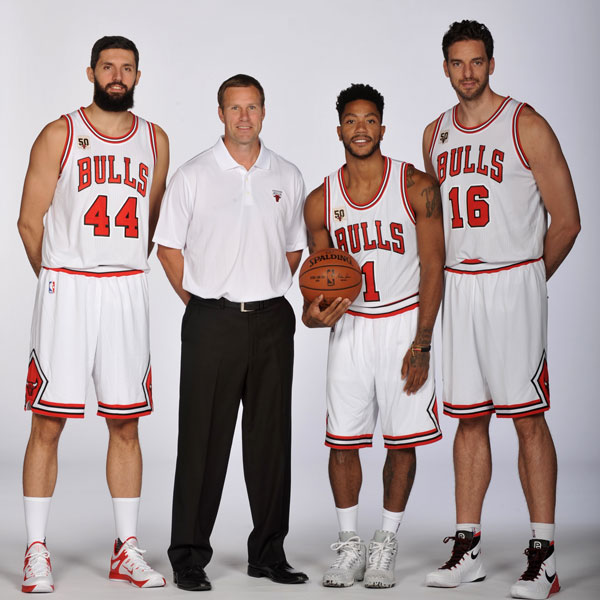 In an attempt to create a personal feel to his team this year, Hoiberg took an initiative this offseason to reach out and meet each of his players in their respective elements before training camp. “Whether it was seeing Derrick Rose in Los Angeles or Jimmy Butler in San Diego or Joakim Noah in Santa Barbara, he met them on their turf, to introduce himself, to let them know a little about himself.”

As Hoiberg takes over for Tom Thibodeau, he is tasked with building on the foundation that he readily acknowledges was established by Thibodeau through five years of grinding, prodding and more prodding. Hoiberg also recognizes that this is a similar situation to the defending champions. “So when he had lunch with Golden State Warriors head coach Steve Kerr, Hoiberg took note. ‘We talked about when he took over, some of the things that he felt were important to do,” Hoiberg said. “And that was one thing he mentioned, I felt coming into the job that I felt I had to get out and see everybody. So after the summer league was over, that was my priority.”