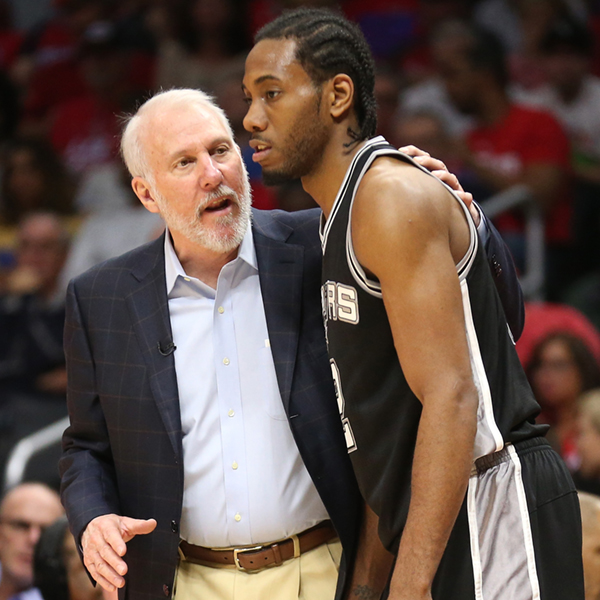 As head coach, Popovich will coach the USA National Team over the course of the 2017-20 quad, which could possibly include all USA Men’s National Team training camps, and if the USA qualifies, the 2019 FIBA World Cup in China (dates TBD) and the 2020 Summer Olympic Games (July 24-Aug. 9) in Tokyo, Japan.

“I’m extremely humbled and honored to have the opportunity to represent our country as the coach of the USA National Team,” said Popovich, a 1970 graduate of the U.S. Air Force Academy. “What the program has accomplished over the last decade under the leadership of Jerry Colangelo and Mike Krzyzewski is truly impressive. I will do my utmost to maintain the high standards of success, class and character established by Jerry, Coach K and the many players who have sacrificed their time on behalf of USA Basketball.”