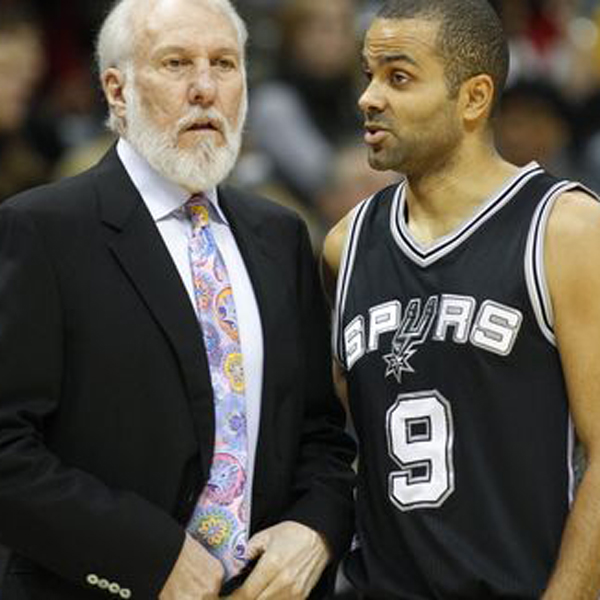 Gregg Popovich attended Sager’s funeral wearing a paisley tie that the late sideline reporter surely would have approved of – after all he was known for his colorful outfits. Then, when he coached his team later that night, he wore the tie as well. He gave it to the younger Sager on Sunday – who later wrote on Twitter that he was “speechless.”