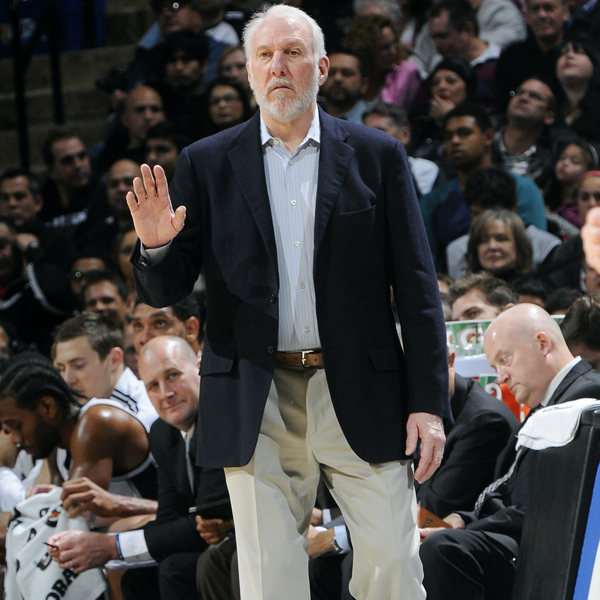 The San Antonio Spurs received a bundle of praise for winning the 2014 NBA Finals, particularly when they were just one year removed from losing in heartbreaking fashion in 2013. People latched onto their redemption from the year before.

Gregg Popovich told ESPN’s J.A. Adande, that he didn’t think any more of his team when they won the Finals in 2014 than when they lost in 2013. He said he was “just as proud” of them for the way they fought in Game 7 in 2013 as when they won in five games last June.

Popovich went on to explain how he handles adversity, and how he teaches his players to handle failure: