Gregg Popovich was a rookie head coach once too 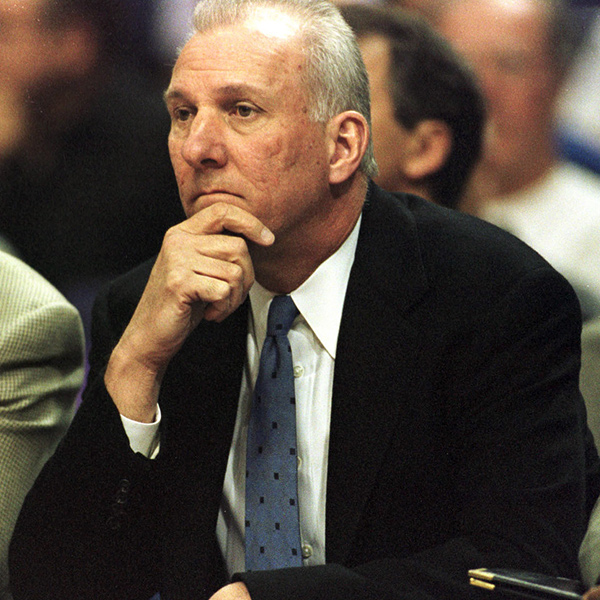 Before he built a Spurs dynasty, rookie coach Gregg Popovich lived this nightmare in San Antonio.  Popovich promoted himself from the team’s general manager and vice president of basketball operations to head coach of a struggling team in 1996.

In the two decades since Popovich as taken over the Spurs have experienced a run nearly unparalleled in professional sports, winning five championships amid innumerable wry grins and dry—sometimes harsh—one-liners from their coach. In hindsight, the decision for Popovich to coach San Antonio appears preordained.