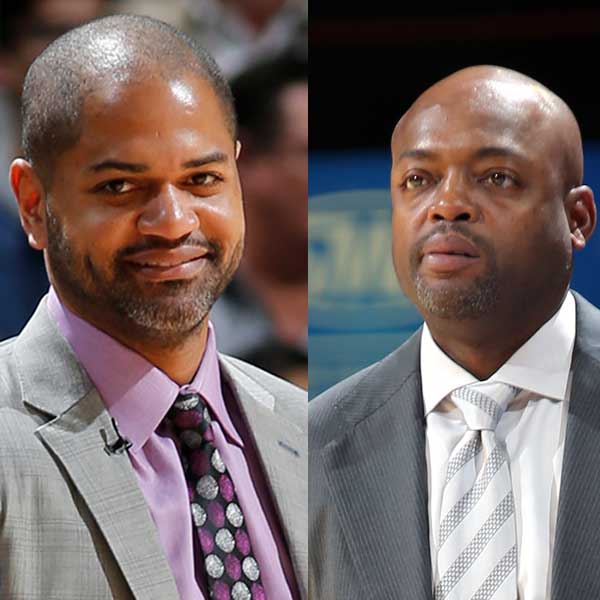 Van Exel joins the Grizzlies after spending the last two seasons (2014-16) with the NBA Development League’s Texas Legends, serving as head coach during the 2015-16 season. Before his time in the D-League, the Kenosha, Wis. native spent one season (2013-14) as an assistant coach with the Milwaukee Bucks and three seasons (2010-13) as a player development instructor for the Atlanta Hawks. Van Exel got his coaching start as an assistant coach for Texas Southern University in 2009-10.