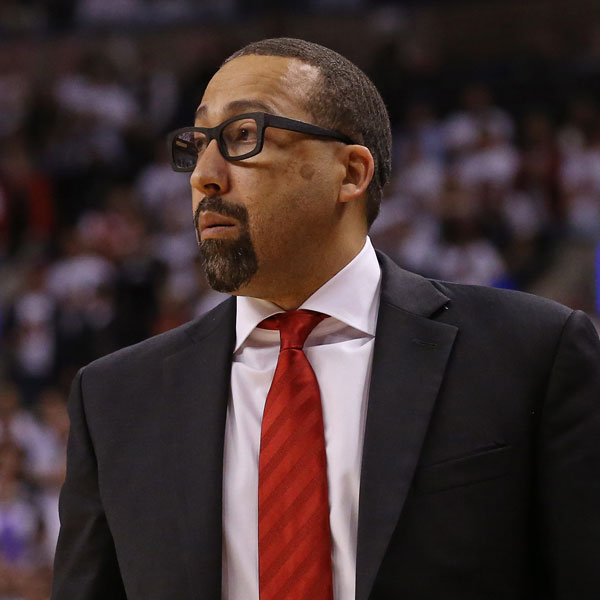 Considered one of the rising stars in NBA coaching ranks, Fizdale comes to Memphis after spending eight seasons (2008-16) with the Miami Heat, including the last two as the assistant head coach and the previous six as an assistant coach under Erik Spoelstra. During that time, Fizdale’s assistance in game preparation, involvement in player development and rapport with the roster played a major role in the Heat’s championship success. Dating back to his first season on the Heat sidelines in 2008-09, Miami won more playoff games (70) and playoff series (15) than any team in the NBA and compiled the league’s second-best regular season (.623) and fourth-best postseason (.619) winning percentages.

Before his tenure in Miami, Fizdale spent four seasons (2004-08) as an assistant coach with the Atlanta Hawks, where he was instrumental in the development of their young players. The Hawks increased their win total in each of his final three seasons and in 2007-08 earned the franchise’s first postseason appearance since 1999. He began his NBA coaching career as an assistant coach for the Golden State Warriors for one season (2003-04).

Prior to joining the Warriors, Fizdale spent five seasons coaching in the college ranks. After one year (1997-98) in the Heat video department, he started his coaching career as an assistant coach at his alma mater, the University of San Diego. After four seasons (1998-2002) with the Toreros, he spent one season (2002-03) as an assistant coach at Fresno State University.