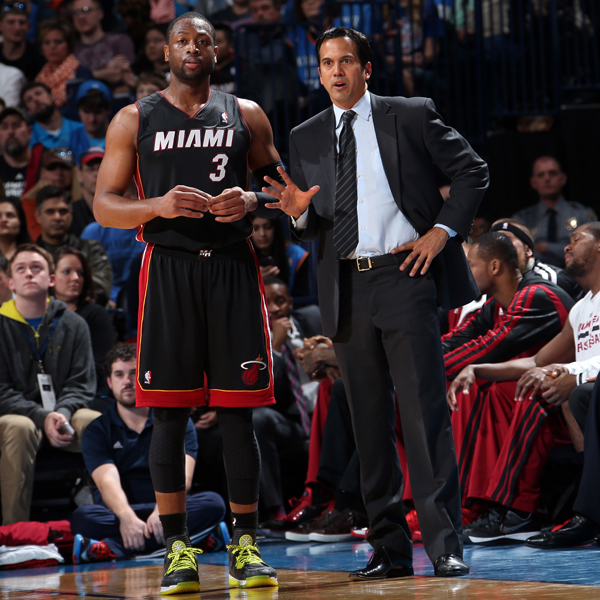 MIAMI — The State Department says it is teaming with the Miami Heat and coach Erik Spoelstra this week to host 16 players and two coaches from the Philippines, which is still dealing with the aftereffects of the typhoon that struck last fall.

Spoelstra’s mother is from the Philippines. He was actively involved in fundraising efforts after that storm, which killed thousands and simply destroyed part of the country.

Spoelstra served as a State Department Sports Envoy to the Philippines in 2009. The group plans to visit Washington after leaving Miami.