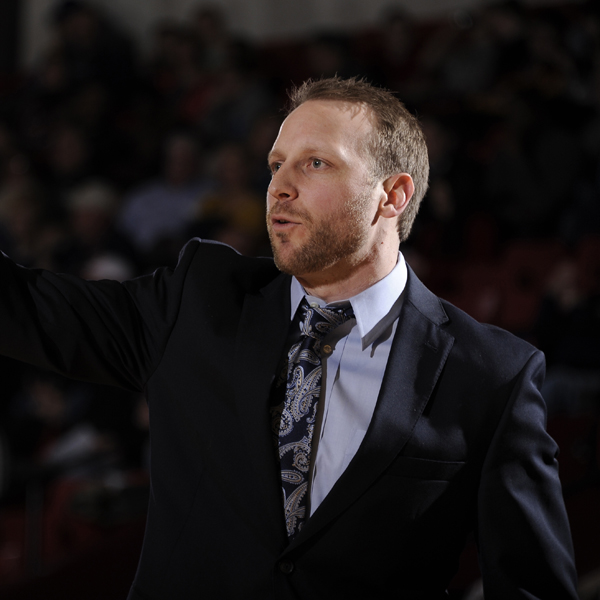 Hetzel joins the Hornets after spending last season as head coach of the Canton Charge in the NBA D-League.  Under Hetzel’s leadership, the Charge posted a 28-22 record, finishing second in the East Division and earning the seventh seed in the D-League playoffs.

Before moving to Canton, Hetzel spent four seasons with the Detroit Pistons as player development coach, where he was responsible for identifying the strengths and weaknesses of individual players and assisting with their growth throughout the season.  Prior to joining the Pistons, Hetzel served as video coordinator for the Cleveland Cavaliers from 2006-09.  He got his start in the NBA as assistant video coordinator with the San Antonio Spurs in 2005-06.