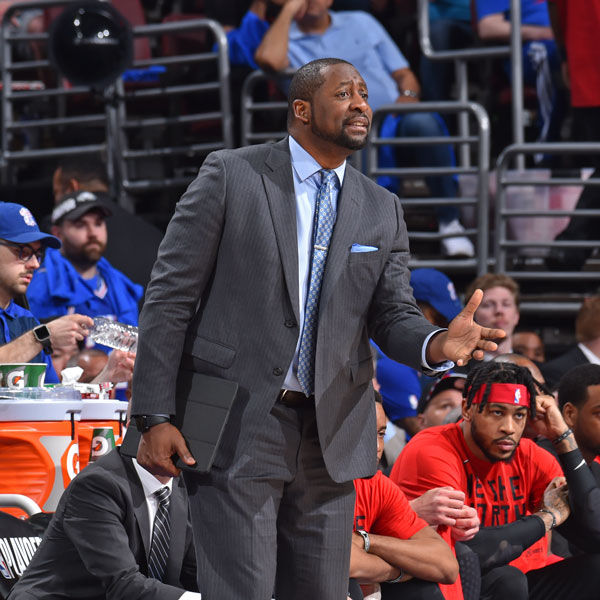 TORONTO — A week before they won the 2019 NBA championship, a couple of Toronto Raptors assistant coaches discussed the physical and mental toughness it takes to compete with the Golden State Warriors. Stephen Curry and Klay Thompson bend defenses with the mere threat of their shooting, and they tire out opponents with their movement away from the ball. Against any elite offensive team, you must be disciplined and dialed-in. The Warriors are particularly challenging because they test your will. Beating them requires being unfazed by deep, difficult shots going in. They will go on runs; it is your job to limit and withstand them.

To win big in the NBA, the assistant coaches agreed, resilience is non-negotiable. The schedule is unforgiving, and it pushes you the same way Golden State does. When things go wrong, players must focus on the next play, the next game. Coaches have to believe their team is an adjustment or two away from getting back on track. In a way, then, it is fitting that the Raptors didn’t close out the Warriors at Scotiabank Arena in Game 5, instead clinching their NBA title in the last game that will ever be played at Oracle Arena, a tense 114-110 victory on Thursday. It is also fitting that Kawhi Leonard didn’t dominate and they won anyway, with Kyle Lowry, Fred VanVleet, Pascal Siakam and Serge Ibaka shining especially bright.