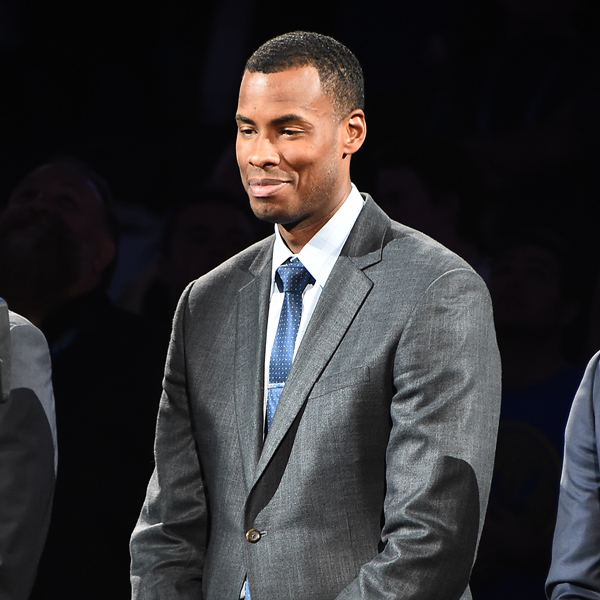 SAN FRANCISCO – The moment normally would have called for Warriors assistant coach Jarron Collins to offer platitudes to Greg Hilliard, his high school coach at Harvard-Westlake in Los Angeles.

During a summer tournament before his senior season, Collins became worried about his team falling behind, so he subbed himself in at the scorer’s table. Hilliard then promptly removed Collins and benched him for the rest of the game.

“I want to say in front of these people: ‘Coach, I’m sorry,’ ” Collins said. “It’s those important life lessons that you have helped teach me and helped mold me into the person that I am today. I just want to say thank you from the bottom of my heart.”

Collins, in his fourth season as an assistant on Steve Kerr’s Warriors coaching staff, brings a much different personality than what he displayed 22 years ago. He has received praise for his thoughtfulness, calm demeanor and patient approach in developing the team’s frontcourt players.

They also occasionally tease him for what Kerr called his “JC-isms,” which players say partly stem from Collins’ advanced vocabulary and Stanford education.