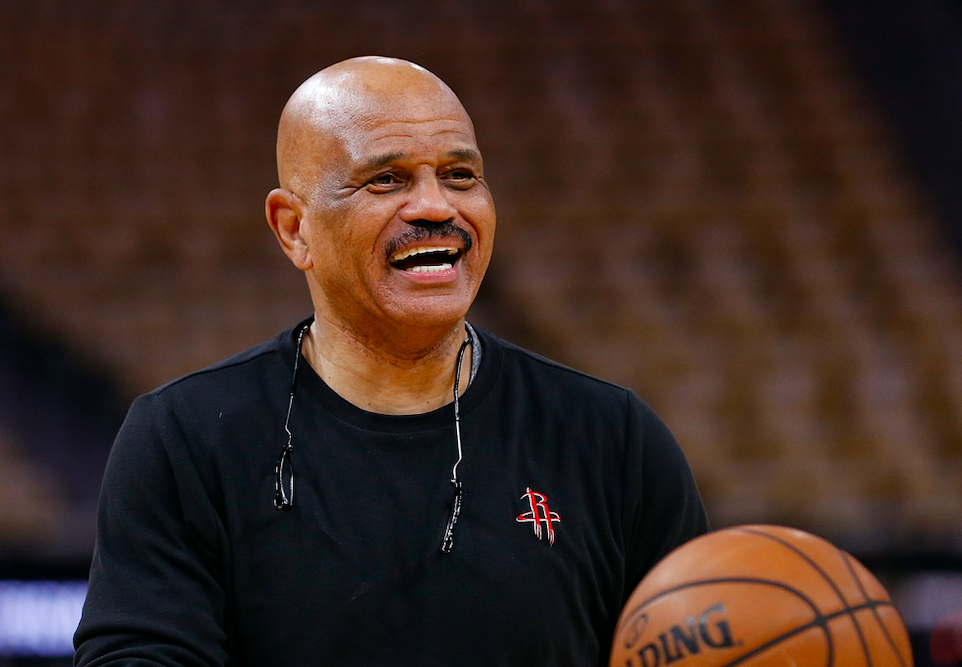 Great work by Michael Shapiro of Sports Illustrated in depicting the amazing 45 year journey of Houston Rockets Assistant Coach, John Lucas. From being drafted #1 overall in the 1976 NBA Draft, to overcoming issues with sobriety, to becoming one of the game’s most influential coaches, Coach Lucas has garnered the respect of most in the league. Upon many responsibilities that come with being an NBA Coach, John Lucas feels one of his most important roles as a Coach is developing players – he’s quoted stating “there’s a general boost to the psyche and soul… coaching and teaching are more than a job – it’s something of a spiritual pursuit. Helping develop young athletes as both players and as men serves as my calling.”