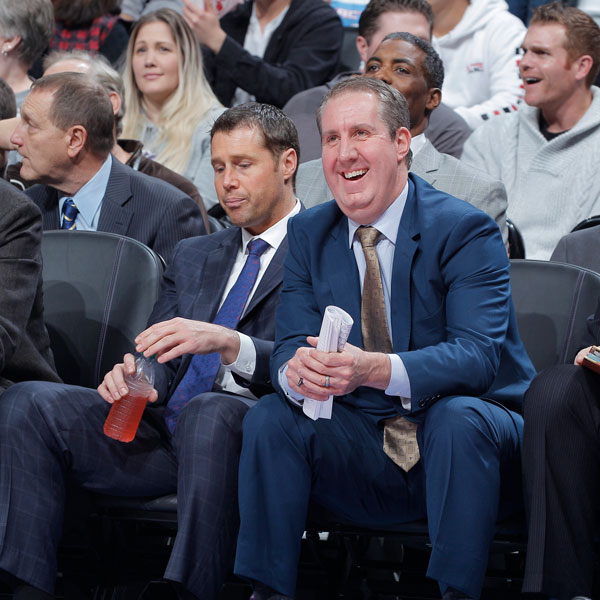 Today, the NBA announced that Sacramento Kings Assistant Coach Bryan Gates was selected to join the Jr. NBA Leadership Council scheduled to meet in Charlotte during NBA All-Star Weekend 2019.
“The Jr. NBA program makes basketball accessible to our youth, teaching them the fundamentals and core values of the game and I am honored to join the Leadership Council,” said Coach Gates. “I look forward to collaborating with my fellow council members to develop innovative, inclusive and forward-moving programs and initiatives that expand the NBA’s platform.”

The Jr. NBA Leadership Council was established in 2015 to support the league’s global youth basketball program for boys and girls. This program teaches the fundamental skills as well as the core values of the game to help grow and improve the youth basketball experience for players, coaches and parents. The Leadership Council is responsible for providing direction on the program’s development and evolution, including Jr. NBA programs and initiatives like “Her Time to Play” and the “Jr. NBA Global Championship.”