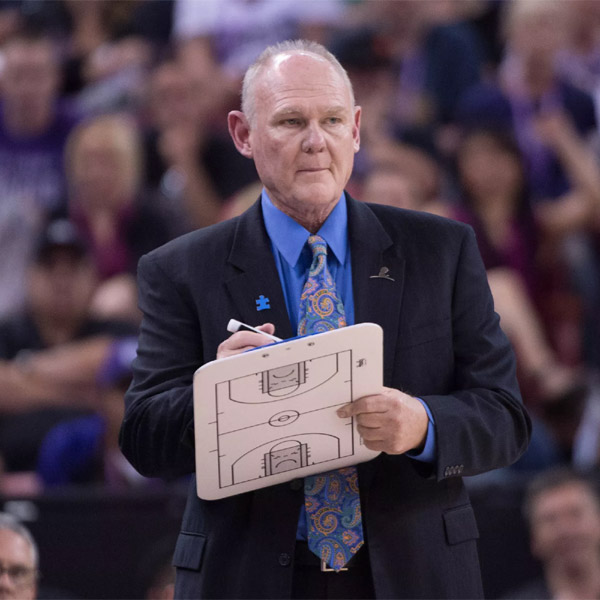 With Sacramento’s 14th win of the 2015-16 season, in which the team secured a W for the first time ever in Oklahoma City, Kings head coach George Karl notched the 1,156th win of his career.

The feat moved him in front of 11-time NBA Champion coach Phil Jackson, whose stints with the Bulls and Lakers are some of the most prolific in NBA history.

Read the full article via: www.nba.com/kings