Kevin Garnett hired as a consultant with the LA Clippers 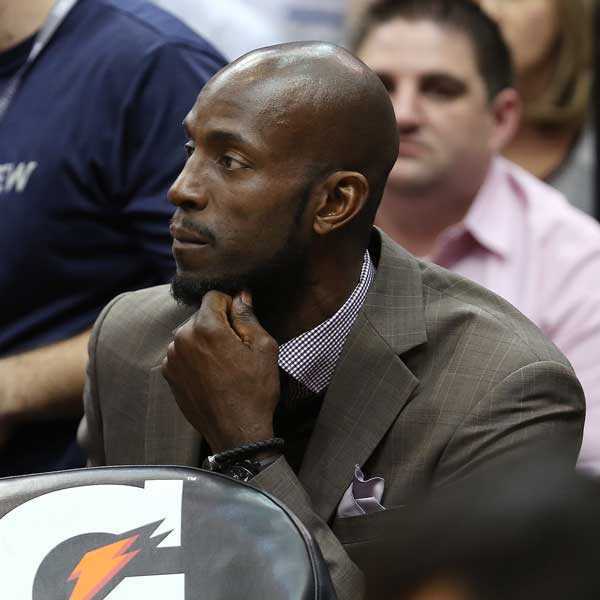 Since retiring from the NBA in September, Kevin Garnett has become a fixture on TNT’s “Inside the NBA,” where he regularly offers up his insight and analysis. But Garnett still has that desire to be a bit more hands-on with the NBA, which is why he has accepted an offer to become a consultant with the Clippers.

Garnett will mainly be working in a part-time role and will focus on training Blake Griffin, DeAndre Jordan and L.A.’s other bigs.