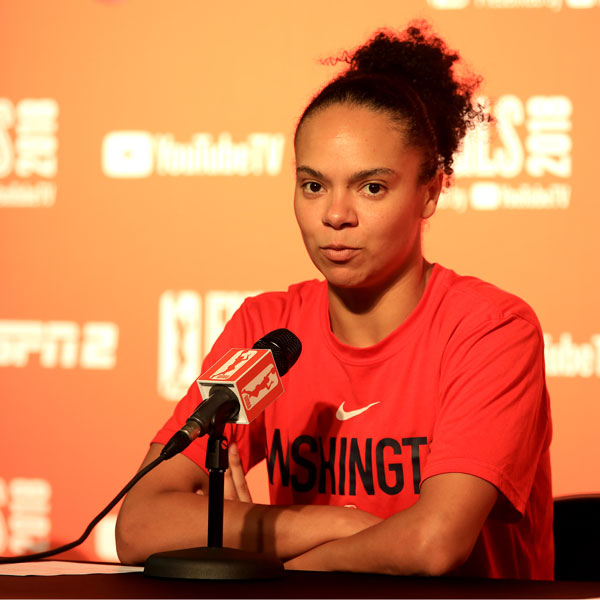 In the final portion of the Washington Wizards‘ practice last Wednesday, a new, 5-foot-7 coach dished set-up passes for players to put up jump shots. That coach came closer than the Wizards did to winning a championship last season — a WNBA championship.

It was Kristi Toliver, the Washington Mystics’ point guard, whom the Wizards added to the staff in a temporary capacity for training camp and the preseason after she spent a day helping the staff at NBA Summer League in Las Vegas.