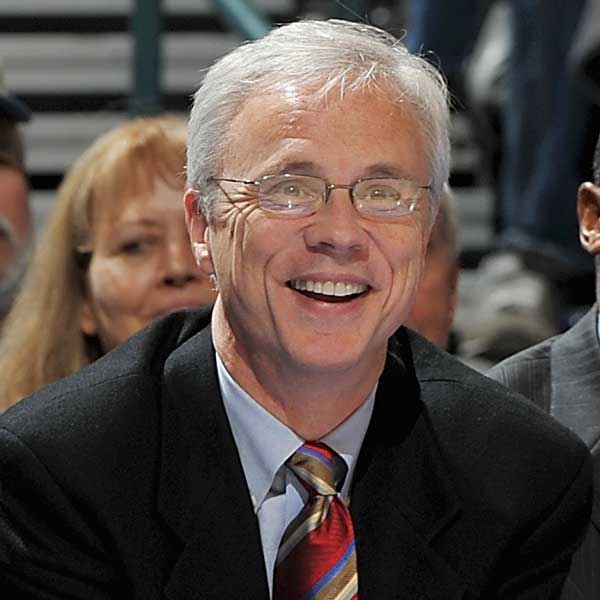 The L.A. Clippers today announced the retirement of assistant coach Kevin Eastman. Eastman served as a Clippers coach for two seasons and was an assistant under Clippers President of Basketball Operations and Head Coach Doc Rivers in Boston for eight years.

“Kevin has one of the best basketball minds I have ever been around,” Rivers said. “After much deliberation, he has decided to move forward with his goals and aspirations to impact the game through speaking and consulting at all levels. Kevin has been an integral part of the Clippers success and culture, and his unparalleled loyalty will be greatly missed. We are thankful for his time and commitment and I am confident he will continue to excel both on and off the court.”