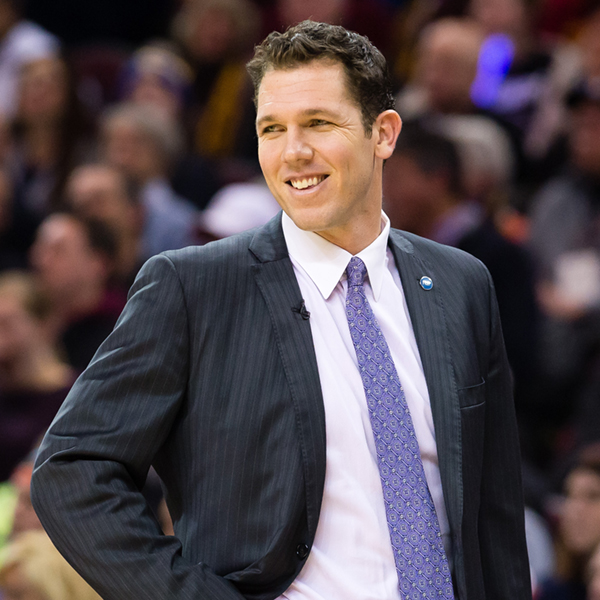 ]EL SEGUNDO – Earlier today, the Los Angeles Lakers and Luke Walton reached an agreement on a multi-year contract for Walton to become the next Head Coach of the team, it was announced by General Manager Mitch Kupchak. Walton will begin his new duties at the conclusion of the Golden State Warriors season.

“We’re excited to bring Luke back to Los Angeles, where we feel he’s going to start an outstanding coaching career,” said Kupchak. “He’s one of the brightest young coaching minds in the game and we feel fortunate that he’ll be leading the on-court future of our team.”

Walton, 36, will be the 26th head coach in franchise history, and the 22nd in the Los Angeles era.

Walton is currently in his second season as an Assistant Coach with the Warriors. Earlier this season, he posted a 39-4 record as interim head coach in Steve Kerr’s absence, including a 24-0 start, the best start in NBA history.

Read the full story via: www.nba.com/lakers