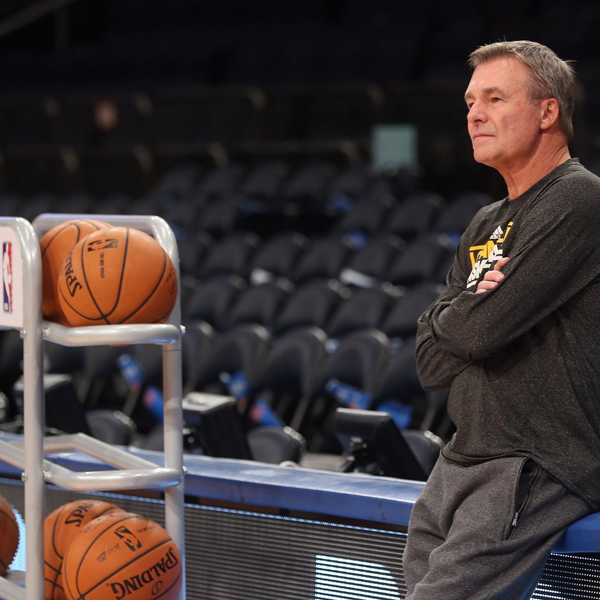 The school will introduce him at press conference on Friday. D’Antoni replaces Tom Herrion, who coached Marshall for the past four seasons. His contract was bought out last month with two years remaining on it.

D’Antoni, the older brother of Lakers head coach Mike D’Antoni, has been as an NBA assistant coach for the past nine seasons with the Phoenix Suns, the New York Knicks and most recently the Lakers for the past two seasons.

D’Antoni, 66, also served as the head coach of the Knicks’ and Lakers’ NBA Summer League teams. He graduated from Marshall in 1970 and led the team in scoring during the 1968-69 season.

via www.sportsillustrated.cnn.com by Scooby Axson