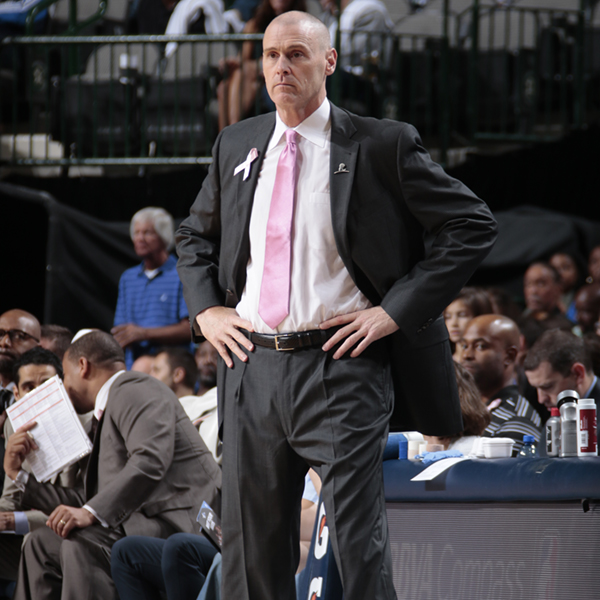 DALLAS — The Dallas Mavericks announced today they have signed head coach Rick Carlisle to a contract extension. Per team policy, terms of the deal were not disclosed.

“We are excited to retain coach Carlisle in the Mavericks family,” owner Mark Cuban said. “He is a championship-caliber coach that has made this organization better on and off the court.”

Carlisle is in his eighth season at the helm for the Mavericks and holds a record of 340-222 (.605) with Dallas. He became the winningest coach in Mavericks’ franchise history surpassing Don Nelson (339 wins) when Dallas defeated the L.A. Lakers last Sunday in Los Angeles.