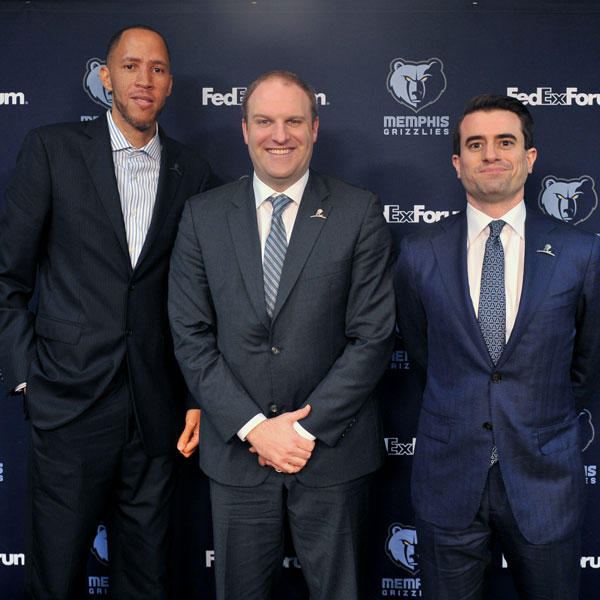 The Memphis Grizzlies have named Taylor Jenkins as the team’s new head coach. Per team policy, terms of the deal were not disclosed.

The Grizzlies will officially introduce Coach Jenkins as head coach at a media availability at 2 p.m. on Wednesday, June 12 in the Don Poier Media Center at FedExForum. The availability will be streamed live. Fans are encouraged to tune in to The Chris Vernon Show before the press conference for a 1 p.m. interview with Coach Jenkins.

“We are excited to welcome Taylor Jenkins to the Grizzlies organization,” Grizzlies Executive Vice President of Basketball Operations Zachary Z. Kleiman said. “Taylor has an excellent coaching pedigree and we are confident he will lay the groundwork of developing the young players on our roster while having the elite basketball acumen and forward-thinking positive vision to be a high-level NBA head coach.”

Jenkins comes to Memphis after serving last season as an assistant coach under Mike Budenholzer with the Milwaukee Bucks, who posted the best record in the NBA during the regular season (60-22) while leading the league in points per game (118.1). The Bucks also topped the NBA in defensive rating (104.9) and ranked fourth in offensive rating (113.5) during the regular season before advancing to Eastern Conference Finals for the first time since the 2000-01 season.