Mike D’Antoni Achieves a Milestone with his 500th Career Win 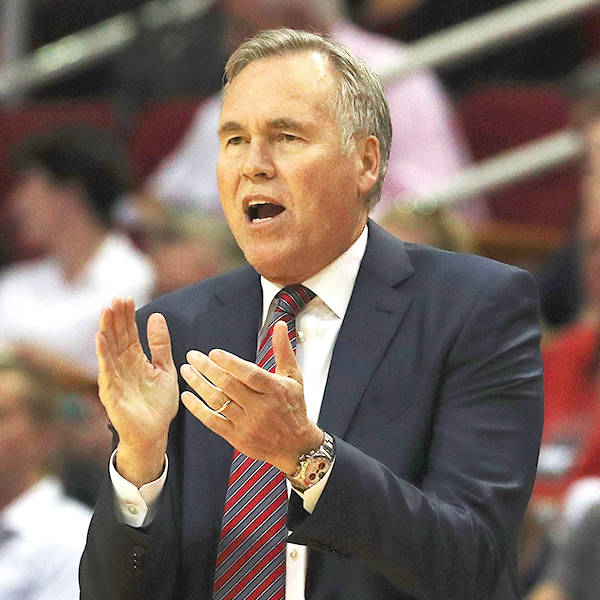 James Harden tallied 19 points and 11 assists as the Rockets were able to avoid their first three-game losing streak of the season with Friday’s victory in front of a crowd of 21,900 at United Center.

D’Antoni was pleased that the milestone win came on a night like this. He joins Gregg Popovich, Doc Rivers, Rick Carlisle and Nate McMillan as the only active coaches with 500 wins.

“I’ve been around for a long time,” said D’Antoni. “I’ve had some good teams, and this is one of my best. Tonight, we started out slow in that first quarter, but we found a way to turn it around. We play better offensively when we play some defense.”