Nate McMillan and the Pacers Continue to Thrive

Nate McMillan and the Pacers Continue to Thrive 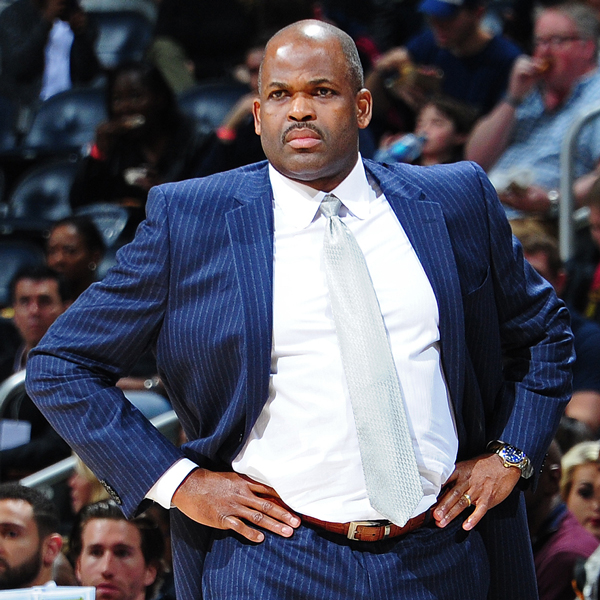 Nate McMillan does not crave the spotlight, which is good. Because it usually shines on somebody else.

The Indiana Pacers have reached the All-Star break as one of the NBA’s most surprising teams. Yet, when Pacers president Kevin Pritchard held his midseason news conference, McMillan’s name was not mentioned for 25 minutes. Nobody asked a question about McMillan. Scouts and equipment managers were mentioned, but not the Pacers’ head coach.

Before Pritchard left the room, he was pulled aside by a reporter, and asked why he thought McMillan’s name never came up.

“I’m surprised,” said Pritchard. “Nate’s been brilliant. Our offensive and defensive strategies this year have been terrific. Without Nate, we don’t have this. We’re not talking about this. He’s overachieved, and more importantly, he’s put our players in a position where every single night they can succeed.

“Nate is such a low-key guy. We kind of have an organization where if you’re not over yourself, you’re going to get over yourself. You don’t see a lot of articles about us. Nate likes that. There have been times when Nate and I have worked together in the past where that might not have been the case, but right now, we want to do our jobs, do the best we can, and let the team enjoy their successes. It’s all about the players.”

It’s largely about the players. But it’s also about McMillan.

He changed the Pacers’ offense dramatically from last season, incorporating an up-tempo, quick ball movement attack that has given Victor Oladipo the freedom to become an All-Star. Five of the Pacers’ top nine players were not with the team last year. But at least four new Pacers are having their best all-round seasons – Oladipo, Sabonis, Darren Collison and Bojan Bogdanovic. McMillan clearly defined their roles early, which has helped the Pacers look like a team that has been together for years.

Here are some other facts that support Pritchard’s remarks about McMillan. The Pacers (33-25) have been solid in late-game situations, winning their last four games decided by five points or fewer. And the Pacers are better now than they were six weeks ago. On Jan. 3, they were 19-19. Since then, they are 14-6.

To continue reading, click here: Pacers secret: ‘The New Nate’ McMillan is a big reason for their surprising season