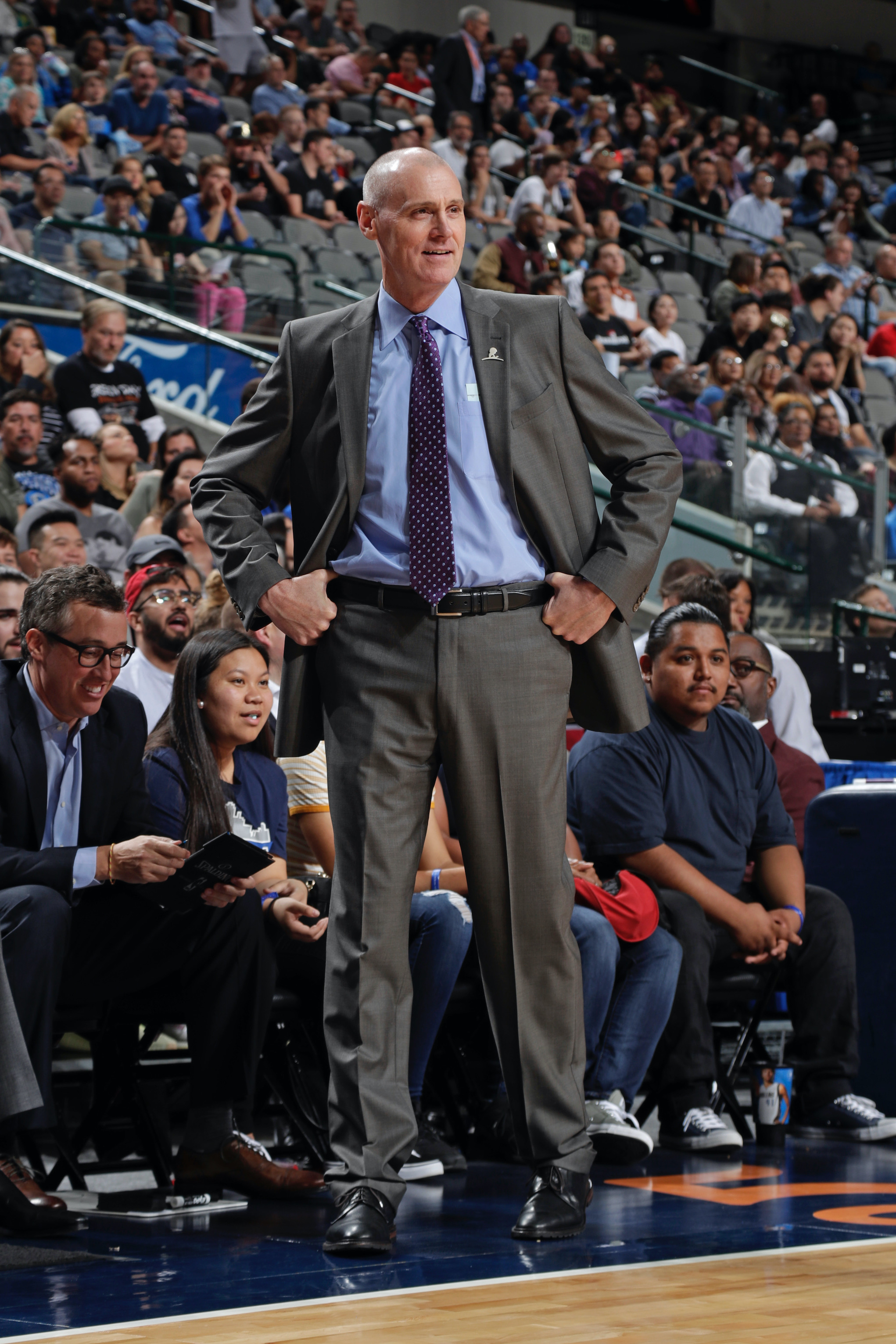 NBA Coaches Association President and Dallas Mavericks Head Coach Rick Carlisle had a special relationship with the late Boston Herald sportswriter, Mike Carey. After Carey’s passing, Coach Carlisle spent time gathering thoughts about the longtime Boston Celtics writer from former teammates and Hall of Famers such as Larry Bird, Kevin McHale, Robert Parish, and Bill Walton. Coach Carlisle submitted their quotes, along with his own statement about Mike Carey, to Mark Murphy of the Boston Herald and Adam Himmelsbach of the Boston Globe.

Check out both articles to learn more about Mike Carey, his friendship with Coach Carlisle and many of the former Celtics players, and how he helped jumpstart Coach Carlisle’s impressive coaching career.