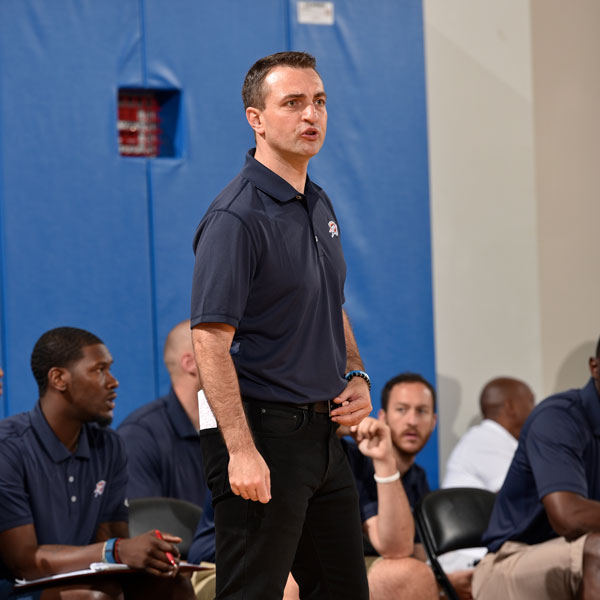 Oklahoma City Thunder Assistant Coach and Serbian native Darko Rajakovic gave a lecture at the 2018 Belgrade Coaches Clinic in Serbia where he talked about his experience with Player Development in an NBA System assisted with a full on demonstration with players.

Since its inception in 2001 the Serbian Association of Basketball has run the Belgrade Coaches Clinic, which is considered one of the top coaching clinics in Europe. Over its 18 year history, the clinic has built a reputation of allowing coaches to share new ways to attack the technical and tactical elements of both the offensive and defensive parts of the game.