Opposing coaches Brad Stevens, Erik Spoelstra have healthy respect for one another

Opposing coaches Brad Stevens, Erik Spoelstra have healthy respect for one another 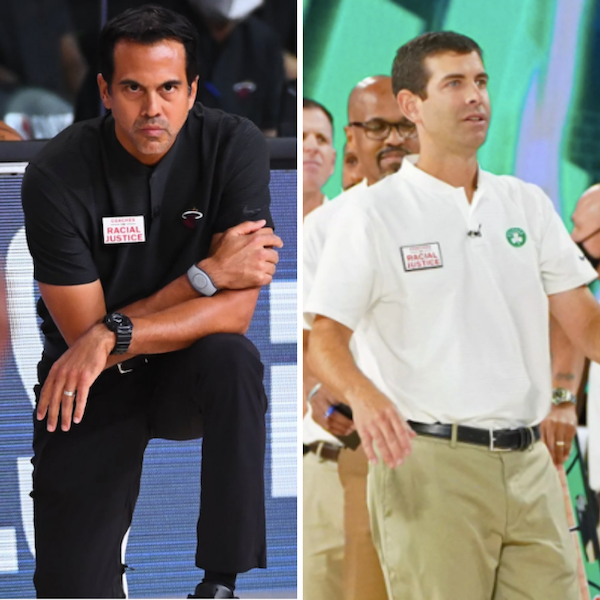 Great work by Steve Aschburner of nba.com detailing the healthy and mutual respect between two highly regarded coaches within the NBA coaching fraternity; Erik Spoelstra and Brad Stevens. As Game 4 of the Eastern Conference Finals concludes, each coach feels they’ve learned so much from one another – “I think the world of Erik. I think the world of their whole program. I think they’re tremendous,” says Stevens. While many appreciate the combustible days of longtime coaching rivalries, Spoelstra and Stevens have garnered coaching success with humility and respect for the opposing sideline.