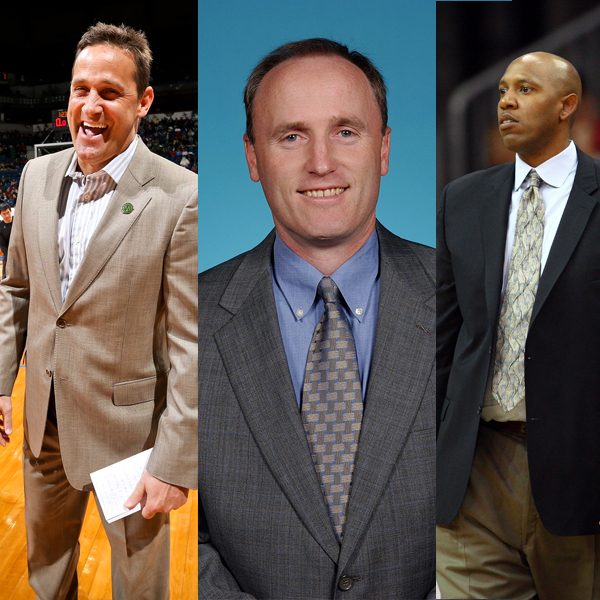 Returning to the bench will be assistant coaches Dan Burke and Popeye Jones. Joining them will be veteran NBA assistant Bill Bayno. David McClure joins the staff as player development coach.

“This staff has great versatility in its basketball knowledge in how they teach it and how they coach it,” said McMillan, who was named Pacers’ head coach in May. “Dan has been a stable coaching influence for many years here and is highly regarded as one of the best coaches in the league. Popeye is a former player who has taken a true love to coaching, especially when working with our big men. I worked with Bill in Portland, was impressed with him then and always hoped I would have a chance to work with him again. And David is one of the bright, young coaching prospects in our league who has played professionally with a great feel for development.”