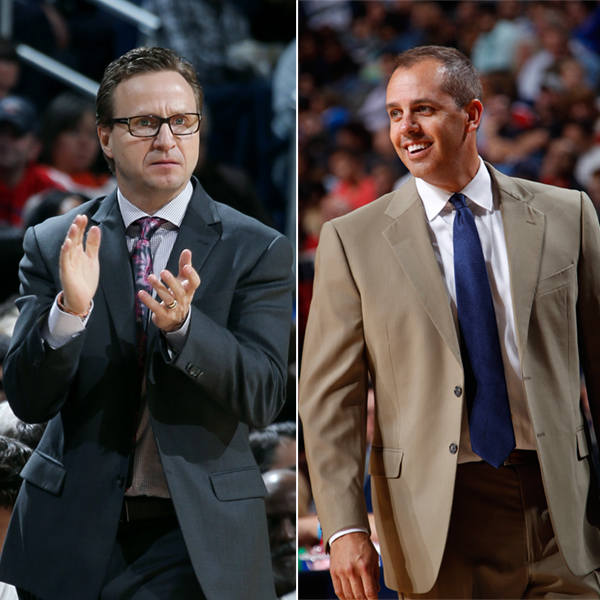 New York — The Indiana Pacers’ Frank Vogel and the Oklahoma City Thunder’s Scott Brooks today were named the NBA Eastern and Western Conference Coaches of the Month, respectively, for games played in February.

Vogel led the Pacers to the Eastern Conference’s best record in February at 7-2 (.778). He became the franchise’s all-time NBA coaching wins leader thanks to the Pacers’ second win of the month over the Cleveland Cavaliers, a 93-86 victory on Feb. 27. Indiana also topped the NBA-leading Golden State Warriors. The Pacers shot 47.2 percent from the field to lead the NBA in February, and also held opponents under 100 points in six-of-nine contests.

Read the full article via www.nba.com