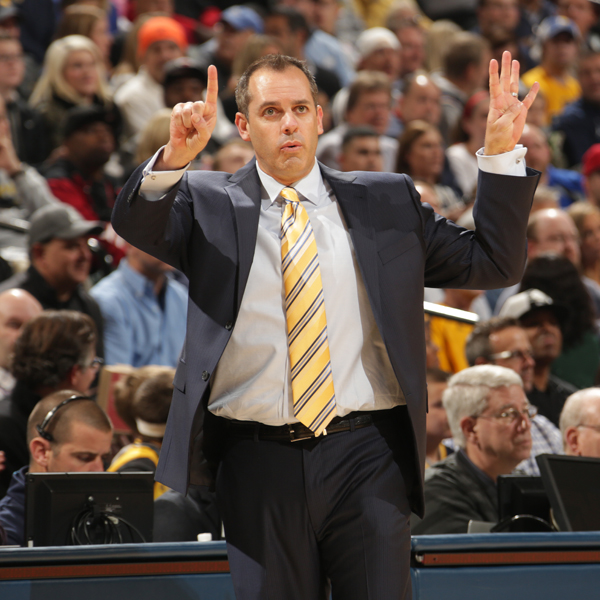 Vogel, the Eastern Conference Coach of the Month for games played in October/November, is in his fourth season at the helm for the Pacers. He was named interim coach with 38 games remaining in the 2010-11 season, and had the interim tag lifted on July 6, 2011. Overall, Vogel owns a 141-81 (.635) career record as Pacers coach.

The West All-Star coach will be determined by the best record in the conference through games played on Sunday, Feb. 2. Miami’s Erik Spoelstra and San Antonio’s Gregg Popovich coached last year’s All-Star Game, making them ineligible for the honor this year.

The 63rd NBA All-Star Game will be played at the New Orleans Arena on Sunday, Feb. 16, 2014 (8 p.m. ET), televised exclusively on TNT and broadcast exclusively on ESPN Radio in the U.S.