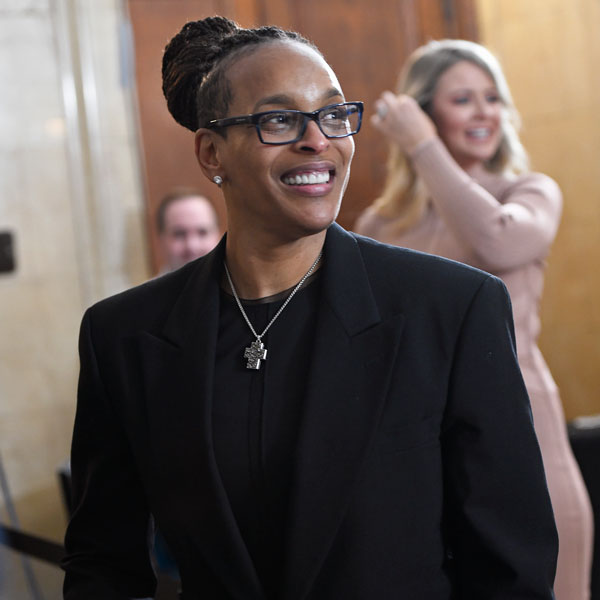 Weatherspoon will work in a “player development role,” with New Orleans, per Wojnarowski.

A 2019 inductee into the Naismith Basketball Hall of Fame, Weatherspoon joins New Orleans with an impressive list of career accolades. She won the national championship with Louisiana Tech in 1988, then earned five All-Star nods in eight WNBA seasons. Weatherspoon played the first seven seasons of her WNBA career with the Liberty.
Weatherspoon is joined in New Orleans by former Liberty player Swin Cash, who is currently the Pelicans’ vice president of basketball operations.

Weatherspoon was the head coach at her alma matter for six years from 2008-14. She posted a 99–71 record with Louisiana Tech, reaching the NCAA tournament twice.