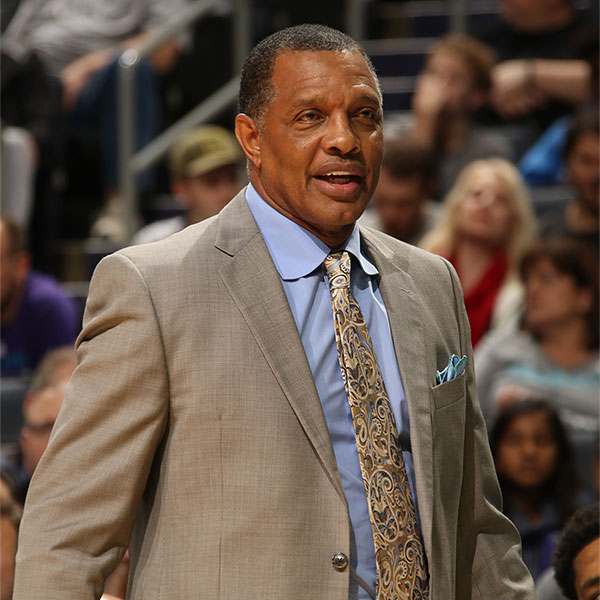 CHARLOTTE – Anyone who ever meets Shelby’s Alvin Gentry knows of his devotion to his hometown and his college alma mater.

In the New Orleans Pelicans’ head coach’s lone trip to Charlotte for the 2018-19 season, Gentry got to talk about both.

As a 1973 Shelby High graduate, he was happy to hear the Golden Lions were again making a football playoff run.

And as a 1977 Appalachian State graduate, he’s delighted to hear his college alma mater will be playing a college bowl game in his professional city.

“I’ve been following the mighty Appalachian State Mountaineers,” Gentry said before coaching the Pelicans to a 119-109 victory over the Charlotte Hornets last Sunday. “As a matter of fact, they’ll play in a bowl game in New Orleans. And the great thing about it is I’ll be able to go to the game. So I’m pretty excited about that.”