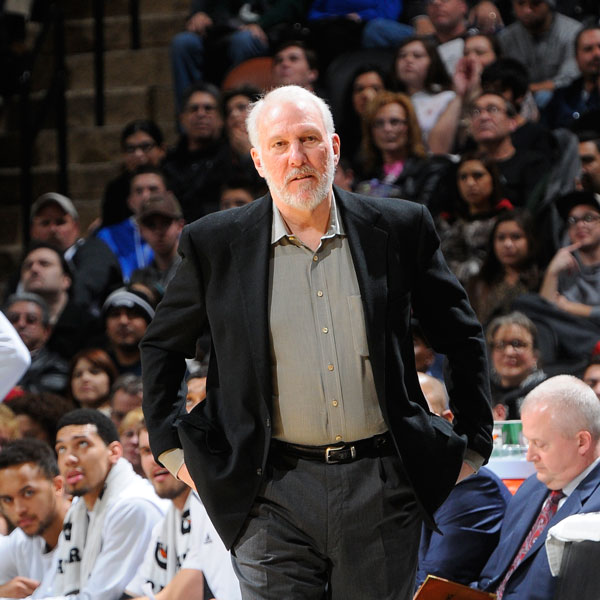 It’s no secret that one of Gregg Popovich’s keys to his tenured success is character. His continued success with the same organization for almost twenty years is very rare in any major sport, especially basketball. This is why ‘Pop’ has been featured in the book, Forces of Charcter: Conversations about Building a Life of Impact. The book is authored by Chad Hennings, a three time Super Champion and fighter pilot. Hennings believes Popovich “represents the quintessential model of continued excellence.”