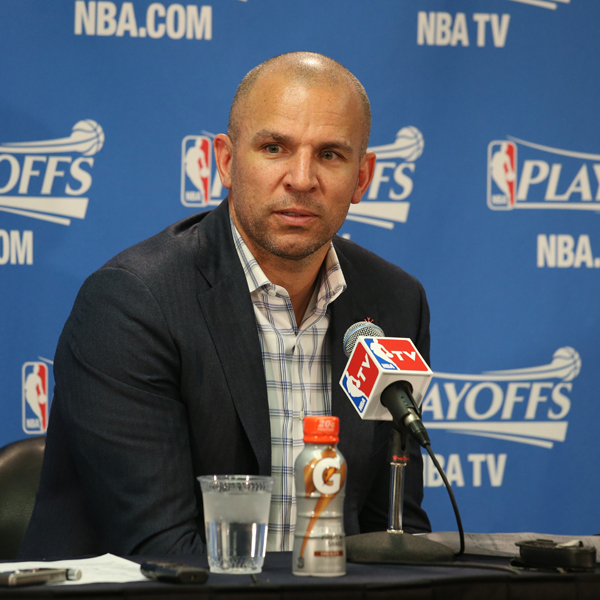 The 2015 NBA Conference Finals are set.

Steve Kerr, Kevin McHale, Mike Budenholzer and David Blatt are making the trip for the first time as head coaches, so they and their teams have demonstrated that they know the way.

Jason Kidd does, too.

Kidd won a championship ring as a member of the Dallas Mavericks in 2011 and reached the NBA Finals with the New Jersey Nets in 2002 and 2003.

During Kidd’s first season as an NBA head coach, he piloted Brooklyn into the 2014 NBA Playoffs, where the sixth-seeded Nets knocked off the third-seeded Toronto Raptors.

Kidd left Brooklyn after one season to become the 14th head coach in Milwaukee Bucks franchise history and proceeded to engineer one of the most dramatic turnarounds in NBA annals.

Each of the four coaches whose teams are still in the running for the title, though, expressed their respect for what Kidd accomplished in his first season as the Bucks’ head coach.