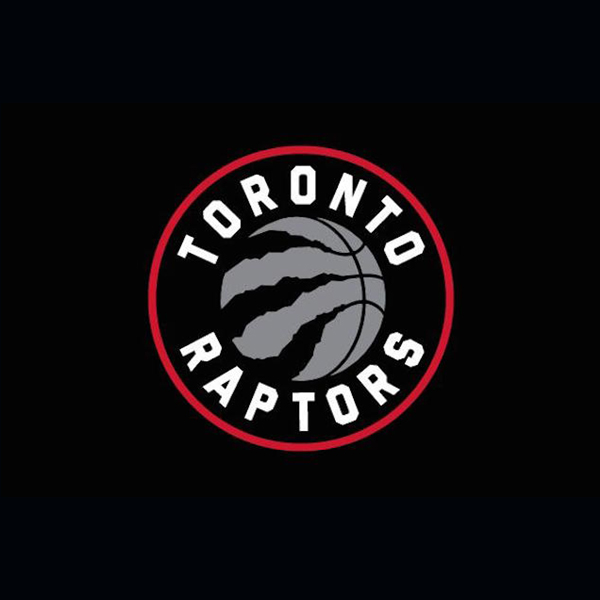 The Toronto Raptors announced Friday they have hired Patrick Mutombo and Jim Sann as assistant coaches on Head Coach Dwane Casey’s staff. In addition, assistant coach Jama Mahlalela has been promoted and will move to the front of the bench for the upcoming season.

Kalamian enters his second season with the Raptors, while Nurse returns for his fourth campaign with the club.