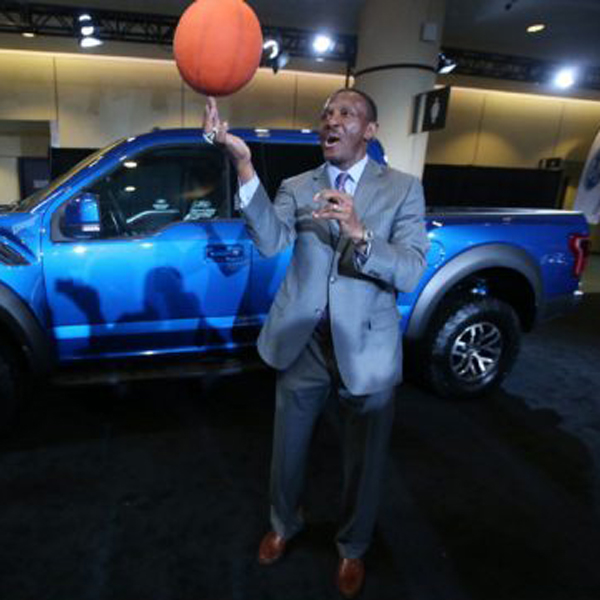 As a fan of car racing and the Indy 500 in particular, Toronto Raptors head coach Dwane Casey has always wanted to say “Gentlemen, start your engines.”

He had the chance to do that during the official opening of the 2016 Canadian International Auto Show at the Metro Toronto Convention Centre.

As soon as Casey gave the command, a car was revved up in the Ford Performance Zone, which is a new exhibit space for the automobile manufacturer.

“It was great,” Casey said when asked what it was like to say those four magic words that are symbolic of the Indy 500. “I was nervous. I’ve been wanting to do it all the time. I’ve been to one Indianapolis 500. I grew up in Kentucky, so I’ve always wanted to do that.”