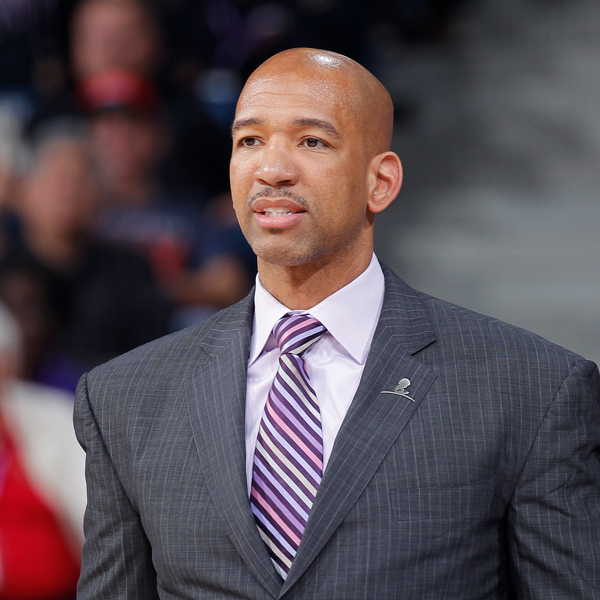 Williams, who played two-plus seasons for the Spurs during a nine-year playing career, rejoins the franchise after experiencing a family tragedy last season when he was an assistant coach for the Oklahoma City Thunder.