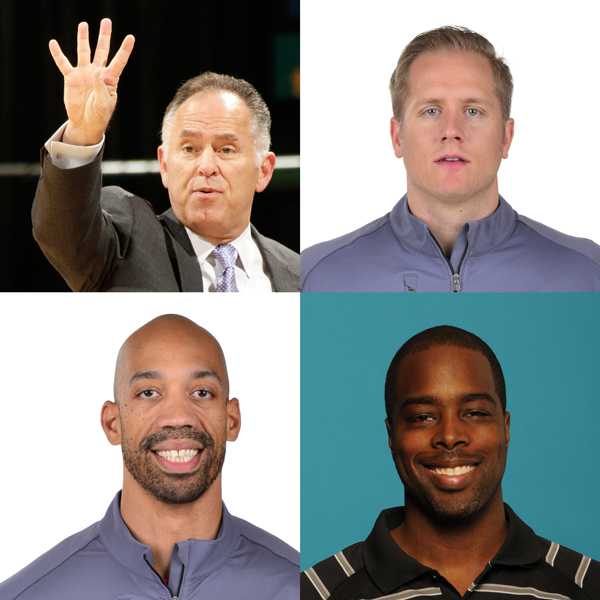 In a related move, Eugene Burroughs, who spent the last two seasons as the Sixers’ shooting coach, has been promoted to Head Coach of the Delaware 87ers, the NBA Development League affiliate of the Sixers.

“We are excited to maintain a continuity of culture within the staff by promoting five very talented coaches from within our organization,” said Sixers Head Coach Brett Brown. “This commitment to growth and development is the foundation upon which we were also able to recruit three coaches with decades of expertise who will help move our program forward and fit seamlessly into our system.”